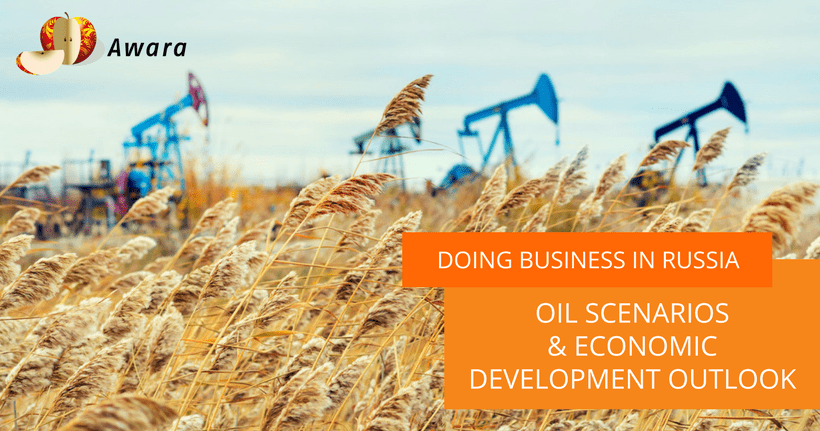 Oil accounts for some 13% of Russia’s GDP and a considerable larger share of its exports. There are many predictions of how oil prices will develop in future but one thing is relatively widely agreed upon: the oil price won’t bounce back above 100 USD per barrel in the near future. It is also almost as widely agreed that 2016 will mark the low-point of prices. For example The World Bank expects oil price to hit its low in 2016 at 37 USD average spot price and recover to 48 USD by 2017 (below). 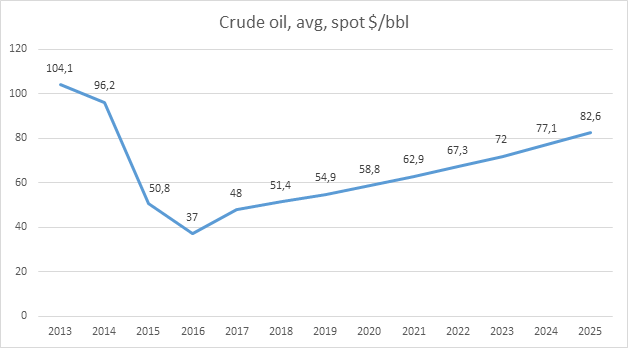 Crude oil prices are quoted to Brent, Urals and WTI qualities. These correlate with each other relatively well. Below WTI short-term price development is illustrated. 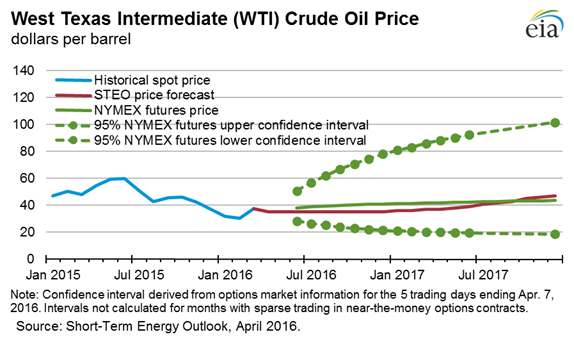 In its latest report in April 2016 The World Bank presented three scenarios of the Russian economic developments for 2016-2018. These were primarily based on the crude oil price dynamics.

None of these scenarios necessary go exactly right. Many things like fiscal and monetary policies have an impact on GDP growth alongside the oil price. By implementing fiscal policy actions governments try to stimulate the economy, stabilize business cycles, and influence interest rates by for example adjusting tax rates and government spending. Monetary policy is implemented by the central banks’ actions including determining interest rates, buying or selling government bonds, and changing the amount of money banks are required to keep in reserves.

Also currency rates have their own role as the oil trade is in most parts conducted in USD. Thus depreciations of local currencies against the dollar in Russia, Brazil and Venezuela among others, have helped them to maintain output with increasing local-currency revenues relative to costs of production.

To conclude, it is hard to precisely predict how crude oil and GDP will develop and how these two correlate to each other. However, it is encouraging that all three scenarios are expecting growth to Russian GDP, even with a somewhat conservative oil price development. 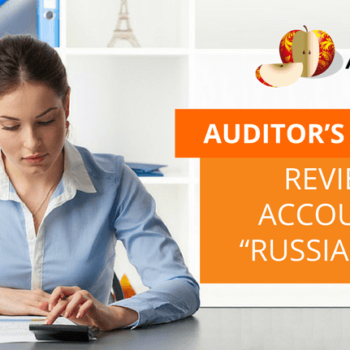 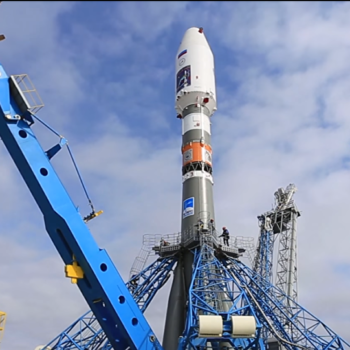