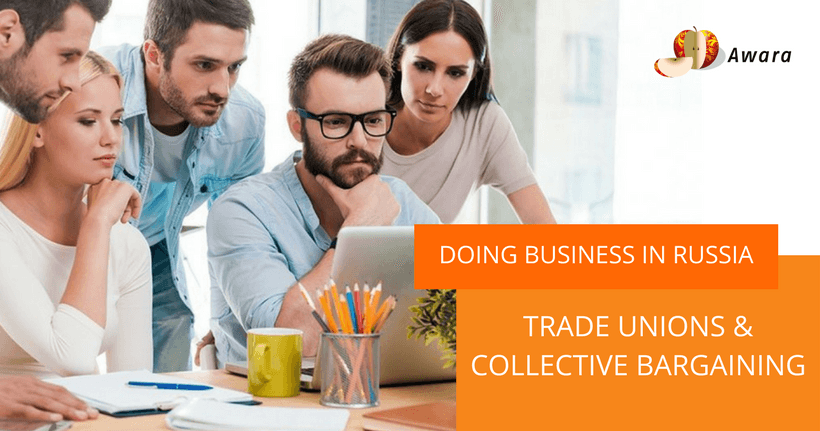 The Russian Labor Code foresees participation of trade unions in matters relating to the organization of and compensation for work, as well as entering into of collective agreements and collective contracts or dismissing union member employees.

With the new Labor Code the role of trade unions at different levels has been clarified, and some of the abusive rights of the trade unions have been withdrawn.

The collective agreement, as a general rule, does not affect those employers that did not participate in the negotiations through their representatives (non-members of corresponding associations). However, there is a mechanism whereby an unwilling employer might become a party to the agreement “through silence”. This happens when the employer does not react to an officially published announcement offering non-participating employers to adhere to a collective agreement. Such an announcement may be made only by the Minister of Labor and Social Development of Russia and only concerning industry-wide agreements entered into at the federal level. The employer would have to inform of non-acceptance of the offer within 30 days from the date of publication. The refusal should be well-grounded and in writing. Only thus he can avoid joining the agreement.

Collective agreements may be entered into for a term up to 3 years. The parties may agree to extend this term up to 3 more years. But the law permits only one extension (Art 48 Labor Code).

The collective contracts are entered into at the level of a particular company (or its subdivision) or individual entrepreneur. The employer does not have an obligation to ensure that there is a collective contract in force. However, the employer is obliged to participate in negotiations to enter into such a contract, if said negotiations are initiated by the representatives of the employees (Art 36 Labor Code).

A valid collective contract requires mandatory observance by the employer and all employees. Unlike a сollective agreement, it can be extended by the parties repeatedly (the maximum period of extension is 3 years). It remains in force for 3 months if the form of ownership of the entity changes (strict interpretation suggests that this rule means not sale by one private owner to another, in which case it is considered to be a change within the same form of ownership, i.e., private, but, rather, cases of nationalization, privatization, conversion from federal into regional property, and the like).

Some kinds of employment guarantees are extended to persons participating in the negotiations on the collective contracts. These employees are not necessarily the representatives of trade unions. The law also contains special employment guarantees for trade union members (e.g., in certain instances an opinion of a trade union is to be requested prior to dismissal; extended protection for the leader of the union and his deputies; etc.).

The trade unions or the other representatives of the employees may also have additional functions provided for by the law. These are, for example:

The employer should consult the detailed provisions in the Labor Code regarding trade unions whenever there is a trade union or other representative body of the employees, or when the formation of one is anticipated.

Currently Russia’s trade unions and labor movement do not seem to be strong compared with those of some Western countries. Prior to 2007, the effect of their activities was difficult to notice. In 2007, however, a number of important strikes took place, especially in the North-West of Russia.

The Labor Code (as of July 2006) repealed the 1995 Law “On the Procedure for Solving Collective Labor Disputes” and to some degree changed the legal regulation of strikes. Under current rules the demands of employees are set forth during a meeting or a conference of employees. In the meeting employees take part themselves, whereas the conference includes their elected representatives. A meeting is legitimate if more than half of employees take part; a conference is legitimate, if more than two-thirds of delegates participate.

The Code provides for preliminary stages of solving a conflict, called “conciliation procedures” – consideration of demands by conciliation commission, mediation and labor arbitration. The first stage is mandatory. If these procedures prove to be ineffective, the employees may go on strike (Art 409 Labor Code).

The decision as to whether to go on strike must be made by the trade union or a meeting (a conference) of employees. Of those present, at least half must vote for the strike in order to make it legal.

There is an important question of the mandatory minimum of work and services which must be performed during a strike. The list of such work and services is produced first on the federal level for every industry and then specified at the regional level. At both levels, it must be the result of the joint effort of respective trade unions and authorities. Finally, in case of strike similar lists must be agreed upon between the employer, local government and employees. It cannot be expanded in comparison with the regional list.

Some experts believe that the Labor Code in its present version patently disfavors labor movement and industrial action. But, in our view, the Labor Code per se strikes a good balance between conflicting parties. The real defect of the legislation lies elsewhere. The Code of Administrative Offences provides very light punishments for employees or their representatives who evade conciliation procedures, or do not fulfill the agreements achieved as a result of negotiations, or dismiss workers who are involved in a labor dispute or put them under pressure to force them to give up the idea to go on strike. The punishments consist of fines not exceeding RUB 5000 (USD 126). While these ridiculous sanctions remain, there can be no healthy balance in such matters. 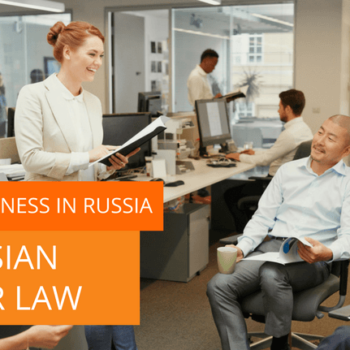 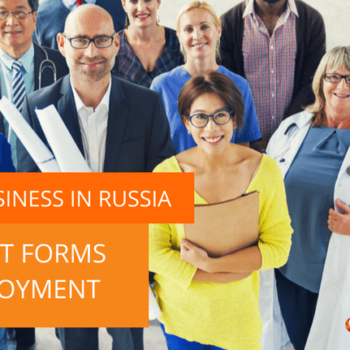