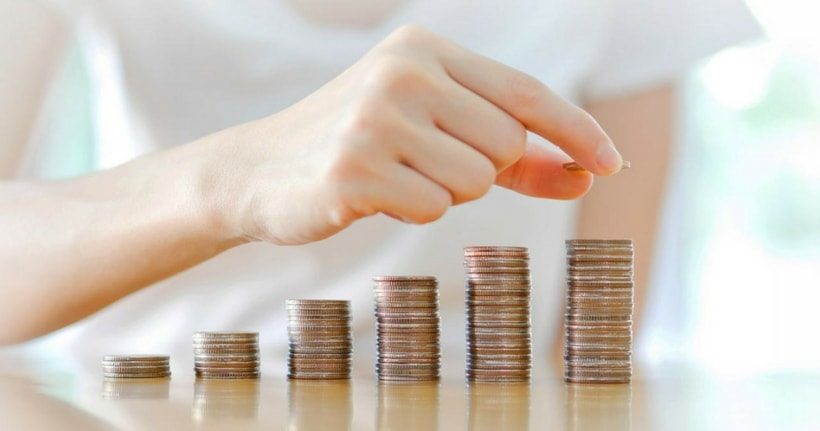 Labor legislation, taking into account the clarification of the Constitutional Court of Russia, establishes the obligation of employers to index wages of workers1. This obligation arises from the fact that, due to inflation processes that occur in a market economy, the real content of wages tends to decrease. In particular, the Constitutional Court points out that the indexation of wages is one of the state guarantees on wages and must be provided to all persons working under an employment agreement2. An employer is not entitled to deprive workers of the statutory guarantee and avoid the establishment of indexing3.

The law does not specify the procedure, the frequency and size of indexing, allowing non-state companies to independently approve these conditions of indexation in internal working rules. Moreover, some courts have indicated that the law does not limit the employer’s choice of measures to enhance the level of the real content of wages, and such an increase may be provided, including,

by an increase in salary based on the employee’s performance, due to changes in the structural and organizational conditions, and in some cases, by payment of bonuses4. However, this approach is not generally accepted in court practice5.

The law linking the necessity of indexation of wages of employees with an increase in consumer prices for goods and services does not establish the frequency of such indexation.

Court practice also does not establish the frequency of wage indexation. However, in our practice, some employers establish annual indexation of wages of workers, based on the index of consumer prices for the past year. However, the establishment of a period of indexation, in our opinion, will not constitute a violation of the rights of the employee if it protects the employee against inflation, including taking into account other measures that the employer uses to raise the real content of wages.

Since the rate of the indexing is not established by law, an employer has the right to determine it on its own. As a rule, employers in approving the rate of indexing are guided by the rate of the consumer price index calculated by state statistical agencies. At the same time, some court decisions note that in the absence of indexation in internal working rules of the employer, the court may oblige the employer to create internal rules providing for the procedure for setting out the procedure for wage indexation7.

However, the size of the indexing may not necessarily correspond to changes in the Consumer Price Index. As a basis for calculating indexation the inflation rate, the percentage of growth of the cost of living or some other economic indicators of the change in prices may be used. Please note that since wage indexation is aimed at ensuring the increase of the real content of wages, the size of the indexing set should always provide real protection of workers from inflation. At the same time, as the Constitutional Court has indicated, the obligation to index wages should not place an intolerable burden on the employer8. In view of this position, we do not exclude the possibility of determining the indexation for the company, including the existence of the objective possibility of the employer to conduct such indexing (e.g., lack of negative financial result), which, however, requires further study, depending on the specific circumstances of each situation.

The duty of employers to index wages of employees on a regular basis is fixed by legislation and confirmed by court practice. The procedure, frequency and size of the indexing is not set by law and employers have the right to determine the conditions of indexing, based on the main purpose of indexation – ensuring an increase in the real content of wages and purchasing power of employees.

[6] Resolution of the State Statistics Committee of the Russian Federation dated 25.03.2002 N 23 “On approval of the “Basic provisions on the procedure for monitoring consumer prices and tariffs for goods and services rendered to the population, and the determination of the consumer price index”