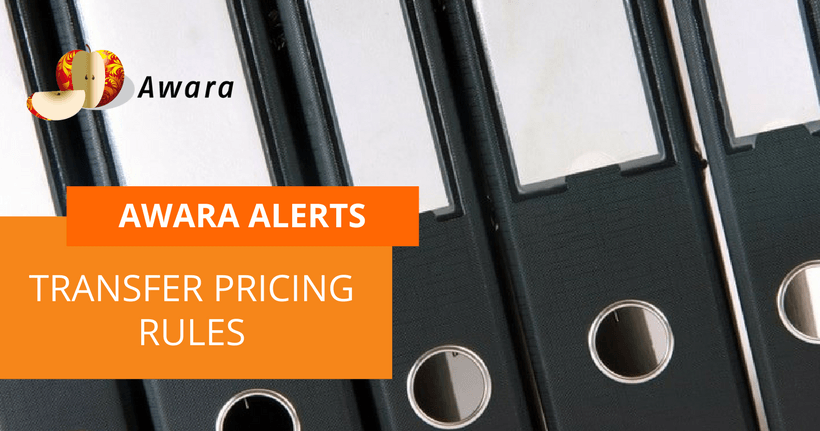 We are glad to take this opportunity to remind you about the current Russian transfer pricing rules in effect since January 1, 2012.

This alert provides a brief overview of the current rules.

Awara provides, among others, the following services:

Should you have any questions regarding the current transfer pricing rules or other legal issues, please contact us.

The current rules put an extra administrative burden on, among others, Russian companies trading with their foreign related companies. These rules affect international companies selling products to or buying products from their Russian subsidiaries and other related companies in Russia. Transfer pricing rules applied to cross-border related-party transactions deriving income in the amount of RUB 100 million and RUB 80 million in 2012 and 2013, respectively. Starting in 2014, all cross-border related-party transactions are subject to transfer pricing rules.

Under the current rules, when taxpayers have cross-border related-party transactions, they are required to keep so-called transfer pricing documentation.

The rules do not set forth a specific form for the documentation, but regulate its content. Transfer pricing documentation must provide for, among other relevant information:

Please note that a transfer pricing policy is one of the key documents to justify prices. As a rule, this policy covers, among other things:

The transfer pricing documentation should also provide for other information that affected the pricing of the transactions.

N.B.: It is recommended to start planning the process of complying with the current transfer pricing rules as early as possible.

Conducting comparability analysis is a rather time-consuming and complicated process, which can be broken down into the following main steps:

The following factors should be considered to determine comparability of transactions:

When conducting a comparability analysis, taxpayers must use:

Under the current rules, taxpayers are required to provide tax authorities with reports on controlled transactions by May 20 of the following year. These reports must indicate the calendar year to which they refer, the subject of the transaction, information on the parties of the transactions, and revenue received from such transactions.

The previous transfer pricing rules provided for a price range within which applied prices are valid (safe harbor) as long as they do not deviate more than 20% from prices applied by independent parties on the market (arm’s length rule). The current rules abolish this range and require that prices applied in controlled transactions generally correspond to prices applied by independent parties on the market for comparable transactions. These current rules also provide for procedures for calculating the price range within which the price of goods and services should fall (arm’s length range).

Compared to the previous rules, the current transfer pricing rules expand the scope of related parties. According to the previous rules, related-party transactions arose when one of the parties to a transaction owned at least 20% of the charter capital of the other party or when the parties are individuals, with one party officially subordinated to the other, or are family relations.

In essence, according to the current rules, the following transactions are considered as related-party transactions:

As before, courts may on other grounds deem parties to a transaction as related parties, if the relationship between the parties is such that one party can influence the other party’s decision-making.

The current transfer pricing rules increase the number of transfer pricing methods that can be applied to evaluate and determine the arm’s length range. The earlier hierarchy of methods is replaced with the best method principle which consists in selecting the most appropriate method to a specific situation, while the comparable uncontrolled price method generally remains the primary method.

The current rules provide that the CUP method is the primary method (except for trading companies that must apply resale minus method on a priority basis) for evaluating the appropriateness of applied prices. Applying the CUP method requires that there is at least one comparable transaction between independent parties on the market to which the transaction under review can be compared, as well as that sufficient information is available on that transaction. Transactions executed between the taxpayer and third parties may also be qualified as comparable transactions.

The resale minus method may be used when goods acquired from a related party are resold by the purchaser to a third party. The method allows determining whether the purchase price of the acquired goods conforms to market prices by comparing the gross margin of the purchaser (at resale) to gross margins in comparable transactions where resold goods have been acquired from an independent party. This is the primary method for trading companies.

According to the current rules, the cost plus method is mainly applicable to services specified by law. This method allows comparing the gross profit on cost that the seller receives in a controlled transaction with the gross profit on cost received by a seller in comparable independent transactions and thus allows determining whether the applied price conforms to market prices.

The profit split method should be used when the profit from a transaction is split between two or more parties, unless one of the above methods can be applied. This method is in particular applicable to transactions involving intellectual property rights. Profit should be split by the parties in proportion to their contributions to the transaction.

In addition to the above, a company is allowed to use other information necessary for determining the market price as required by the applied transfer pricing method.

The current law authorizes tax authorities to conduct transfer pricing audits to ensure that taxes are duly paid. In general, such audits should not last more than six months, but tax authorities may extend such audits up to 21 months in certain cases.

Although taxpayers are under documentation and reporting obligations, the burden of proof lies with tax authorities, and tax authorities must demonstrate that a price is not in line with prices applied on the market.

If a party to a transaction has been subjected to additional taxes due to the fact that it had not applied market prices, the other party to the transaction is entitled to adjust its taxes accordingly, i.e., in practice to decrease its taxes. Such symmetrical adjustments, however, apply to domestic transactions only.

If the prices applied in controlled transactions do not conform to market prices, tax authorities may add to a taxpayer’s taxable income the revenue that the taxpayer would have earned if correct pricing would have been applied (tax adjustments).

From 2014 onwards, in addition to tax adjustments a special penalty of 20% is imposed on taxpayers not applying market price rates. From 2017 onwards, this penalty will be increased to 40%, unless the breach relates to the financial years 2014-2016 in which case the 20% penalty rate will apply.

Should you have any questions or require any further assistance regarding the current transfer pricing rules, please do not hesitate to contact us. 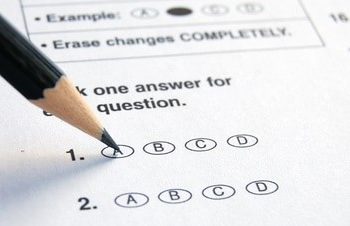