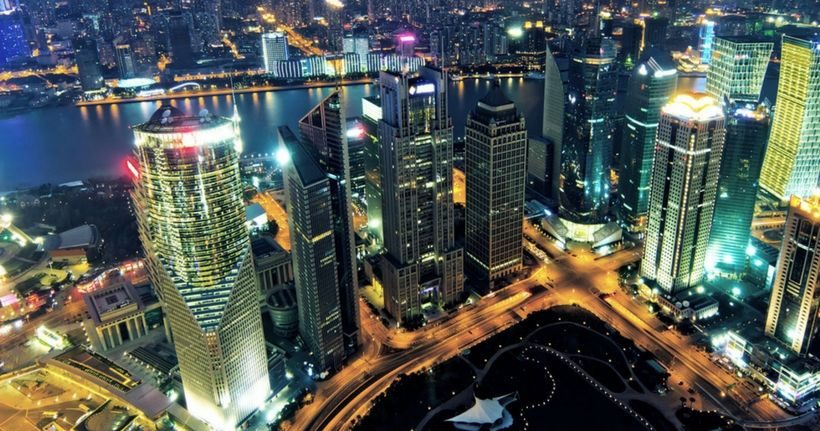 I am always perplexed when I hear claims about “economic growth being about to return” to Europe/USA, these claims being backed up with some insignificant economic indicator that the business journalists are desperately searching for. News like “consumer confidence blinking up in Germany”, “retail sales down less than expected”, “industrial orders up by 0,4%”. The reality is that the Western economies are in terminal decline and there is nothing anybody can do about it. A better course would be to acknowledge the decline and adjust the system.

There are fundamental reasons for the final decline which go far beyond the tittle-tattle of the daily fluctuations of the vapid indicators that the analysts love. I have chosen to reproduce here a fragment from my recent study How the Dollar and Euro monopolies destroyed the real market economy. This piece shows how the West will inevitably descend as it is fast losing all its former competitive advantages relative to the rest of the world.

The currency USD and Euro monopolies represent the last remnants of the world hegemony of the Western powers as they are fast losing all the competitive advantages they have had over the rest of the world during the last few centuries and their colonial power. The Western economies are fast shrinking in significance relative to the rest of the world. This is demonstrated by comparing the GDP of the Western powers as represented by the G7 countries (USA, Japan, Germany, France, UK, Italy and Canada) with the GDP of emerging powers of today. (Exhibit 7).  As recently as 1990, the combined GDP of the G7 was overwhelming in relation to that of today’s 7 emerging powers: China, India, Russia, Brazil, Indonesia, Mexico and South Korea (not necessarily constituting one political block). In 1990, the G7 countries had a combined GDP of USD 14.4 trillion and the emerging 7 had a GDP of USD 2.3, but by 2013 the tables had been turned, as the G7 had 32 trillion and the emerging 7 had 35 trillion. Just imagine what the situation will be ten years from now! This is one of the West’s greatest fears.

There are fundamental reasons for the decline of the West. Those countries have simply lost their competitive advantages relative to the rest of the world. The Western system used to be superior over the rest of the world in a number of fundamental areas: democracy, market economy, freedom of press, education, technology, rule-of-law, banking and finance. Now these phenomena have been equally embraced or even superseded by the bulk of the emerging world. At the same time the West has had to relinquish some of its colonial powers. Therefore the emerging world will inevitably catch up with the West in economic strength and the accompanying power. Giving the balance in their favor in world population, the West risks being marginalized, a process which is going on with breathtaking rapidity.

I will focus my analysis on the EU, the junior partner of the New World Order.

Europe has squandered its competitive advantages

Europe prospered thanks to a range of competitive advantages that it possessed as a result of social and technological progress since the Middle Ages, perfected in the competition between independent states. But since the 1960s, the European governments have steadily squandered that legacy with a series of misjudgments which now have started Europe down a path of decline and increasing poverty beyond repair. The European elite has proven itself incapable of grasping the historical roots of this success, and did not assign due credit to the hard and right-minded work of the preceding generations. Instead, it determined that the European success must be credited to a supposed racial superiority of the Europeans. Europeans think that it is ingrained in their genes that they do things more wisely than the rest of the world, whatever foolish policies they embark on. These have all culminated in the increasingly totalitarian EU and its curious form of government, which we may term Eurosocialism.

This Euro-integration has wiped away the foundation of past prosperity – competition in all spheres of life. And with this, each of the elements of competitive advantages has been ruined. All human activities – business, social, and increasingly personal – have been crammed into narrow and rigid standards of conformity. Coupled with a punitive system of taxation, this means in business that entrepreneurship has been extinguished and big corporations have been awarded concessions in numerous fields of activities. In social life, this has meant the destruction of the traditions of democracy and liberty. The individual has seen his freedoms eroded and has been converted into an Orwellian object of state power.

In the post-war period up to the 1990’s, the West could boast democratic systems while almost all other countries of the world were constricted by one or another form of self-destructive government, from Marxist to fascist and religious dictatorships. But today, all countries but a few have embraced democracy in one form or another at the same time as Europe is fast dismantling its own. (Even though it lacks multiparty elections, I consider that China has embraced several features of competitive democracy). Coinciding with the transfer to some version of democracy, the world has also embraced a market economy (which in itself cannot exist in a totalitarian state). This, at the same time as Europe is wrecking its own.

Stepping back from democracy and market economy, Europe has even more catastrophically relinquished another crucial competitive advantage – free press. Democracy and market economy, freedom and liberty, require a free press to keep the system going, but today the European press has fallen into the hands of a few oligarchic corporations with an increasingly propagandistic agenda. The press in Europe is no longer reporting on politics, rather, it is making and controlling politics. The Western press provided us with a prime example of its propaganda with its biased and mendacious reports in the run up to the Sochi Olympics, and later the Ukrainian coup against the democratically elected government of President Yanukovich; the terror conducted by the new Ukrainian regime against the people of Odessa and Donbass; the shooting down of the Malaysian Boeing MH-17 transferring the blame from the Ukrainian perpetrators onto the rebels of Donbass, etc., etc.. When information and news reports have been converted into one-sided disinformation and propaganda, then one is bound to make ill-informed decisions. 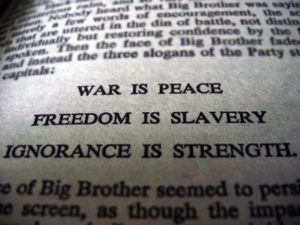 The Western media once used to be regarded as a model of free speech, now looks like an Orwellian parody.

The emerging world has also caught up with the West in standards of education and the use of state-of-the-art technology and innovation. Even the West’s judicial system is deteriorating to the point that it often takes years to resolve a commercial dispute.

Finally, the last ace of the West is gone: its superior financial system with banks, stock exchanges and financial instruments. Asian financial hubs can now offer the same. And most crucially, the main line of defense of the Western hegemony – its currency monopolies – is now being eroded. The US dollar and the Euro are losing their role as the undisputed world reserve currencies in a time when the Western governments with their last efforts are preparing to leave the stage with a big bang.

Economic and social burdens instead of competitive advantages

Not only have the Western countries lost their competitive advantages but simultaneously they have accumulated a myriad of economic and social burdens: exorbitant levels of debt on all levels, states, corporations and households; rigid social structures with interest groups hanging on to the acquired benefits from brighter days; social tensions due to chronic unemployment and failed migration policies; gloomy demographic prospects forcing to postpone retirement and cut pensions, etc. 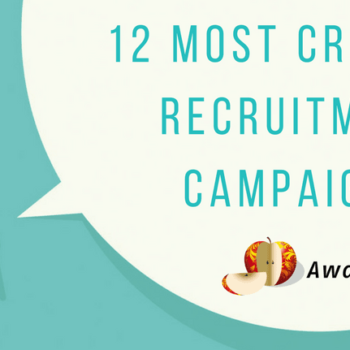 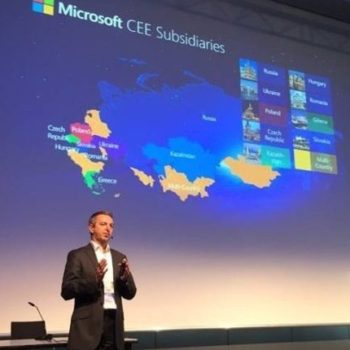