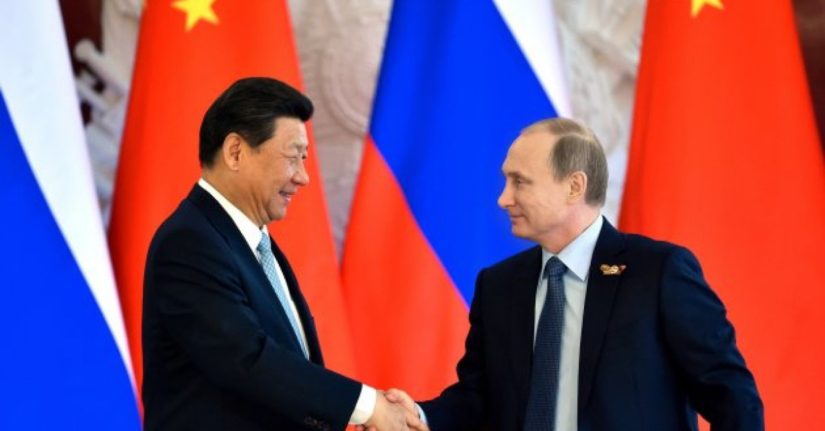 By World Bank data Russia has emerged to become the world’s fifth largest economy on 2014 figures. The same World Bank report says that China is now the overwhelming world economic powerhouse relegating the USA to the second place at a safe distance.

Russia’s ascent is the more remarkable considering it has been since early 2014 targeted by the Western sanctions policies.

The rankings are based on PPP (purchasing power parity) which calculates the real GDP that is free from the currency exchange distortions inherent in the nominal figures. This is the only relevant way to express the comparative size of economies.

It is to be expected that Russia will further bypass Japan within five years to take the fourth position.

The World Bank report was released July 1, 2015 but disturbingly enough the news, albeit sensational, has been almost totally sidestepped by the media. It is as if the emergence of China and Russia would not fit well with the current slant of the media narrative, or what?

We found the link to the story only in this Russian media outlet.

Property Tax. Surveys of Buildings & Premises to Determine Their Actual Use 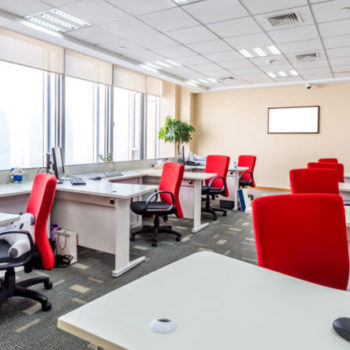 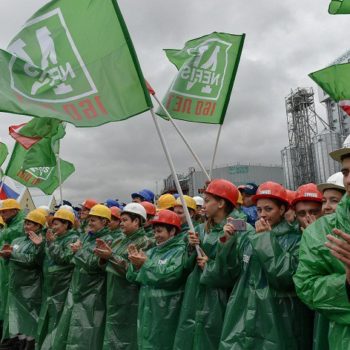