Labor Code Is to Determine the Particularities of Foreign National Employment

Federal Law No. 409-FZ On the Legal Status of Foreign Nationals in the Russian Federation dated 01.12.2014, which introduces new rules regulating the labor of foreign citizens in Russia, entered into force on December 13, 2014.

You will find below the most important changes introduced to the regulation of foreign national labor.

In view of the newly-introduced amendments, we recommend:

At your request, Awara would be pleased to assist in reviewing and amending employment contracts with foreign nationals where necessary, as well as answering any questions you may have. 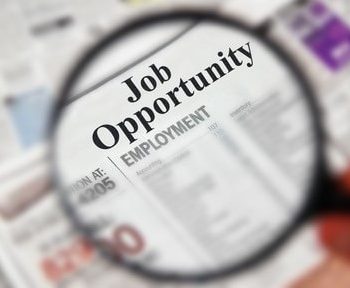 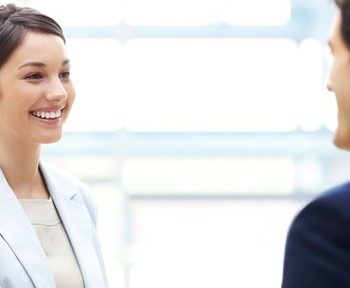