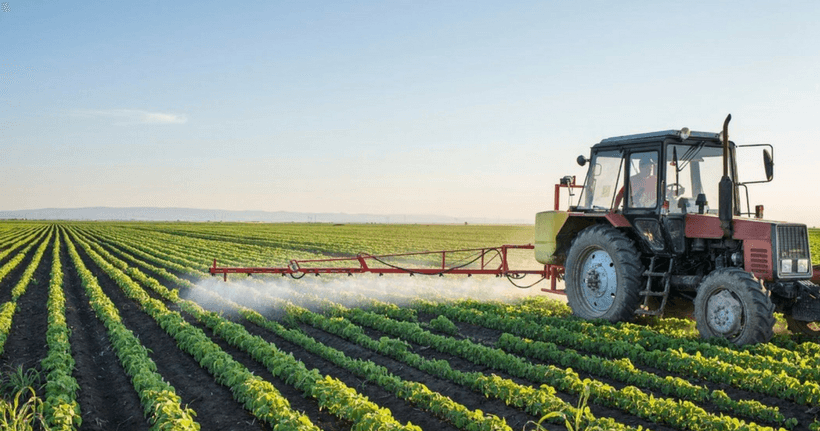 The government decree[3], which entered into force on February 09, 2016, set out the rules for calculation, collection and payment of recycling charge for self-propelled vehicles and their trailers, as well as a list of types and categories of vehicles and trailers.

As for wheeled vehicles (chassis), the recycling charge is calculated by multiplying the basic rate and the rate provided for a specific item. The stamp affixed in self-propelled vehicle certificates upon payment of recycling charge serves as proof of payment.

[1] Federal law No. 392-FZ dated December 29, 2015 On Introduction of Amendments to Article 241 of Federal Law on Production and Consumption Waste 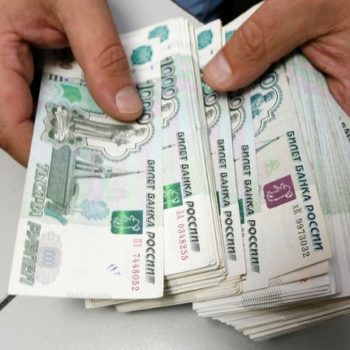