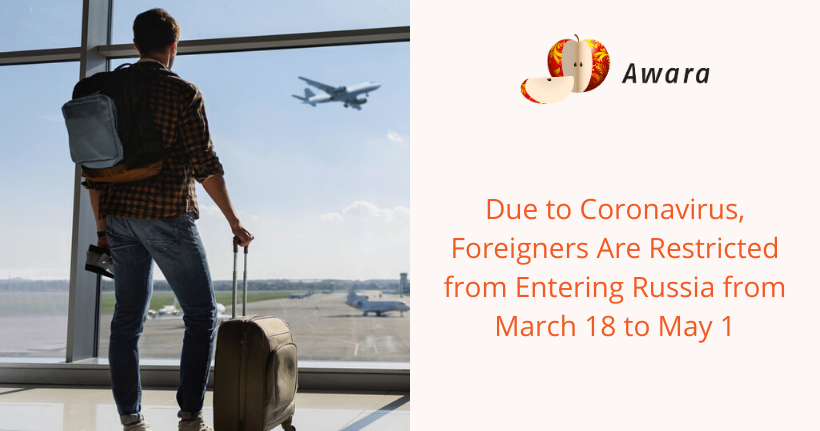 The order applies to all foreign citizens (including citizens of Belarus) and stateless persons.

Also, the Ministry of Internal Affairs of the Russian Federation will temporarily not issue:

The Russian Foreign Ministry suspends the issuance and processing of visas.

What are the exceptions?

The restriction on entry does not apply to employees of diplomatic missions and consular offices of foreign states in Russia, international organizations and their representations, drivers of cars of international automobile traffic, locomotive and train crews of international railway traffic, crews of aircraft, river and sea vessels, persons permanently residing in the territory of the RF, persons traveling in transit through air border crossing points, as well as members of official delegations and persons who have official, diplomatic, ordinary private visas issued in connection with the death of a close relative.

What should foreigners who are already in Russia do?

On March 19, the Ministry of Internal Affairs officially announced that foreign citizens would be able to extend their visas. To do this, you need to contact the nearest authority of the Ministry of Internal Affairs with a free-form statement. Foreigners who do not need a visa to enter Russia are extended their stay, even if it has already expired.

Processing has resumed on applications for issuing permits to hire and use foreign workers and work permits to foreign citizens located in Russia.

In addition, foreign citizens can apply for new patents without the need to travel outside the Russian Federation. There will be no fines for violation of deadlines. 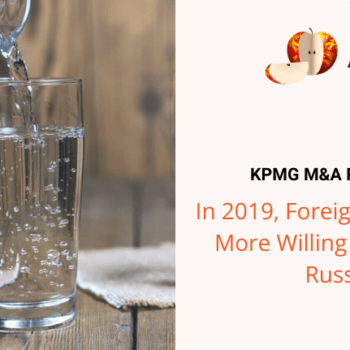 Is the Coronavirus Pandemic Force Majeure? 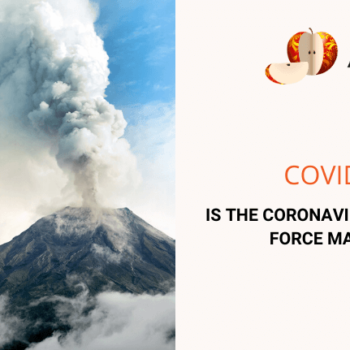