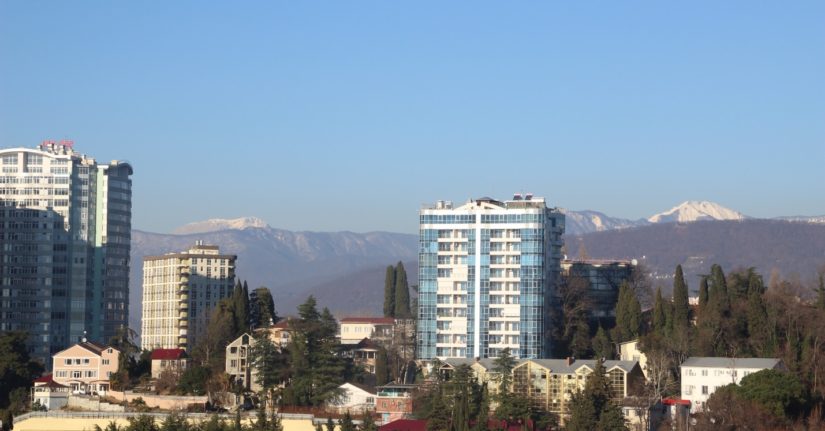 Awara, along with many other companies, began preparations for the Olympic Games long before the opening of the Games. In accordance with agreements reached, our company provided services in the field of personnel recruitment for the XXII Winter Olympic and Paralympic Games.

Staff is an essential element for any company, but for such large-scale events as the Olympic Games, this is a most important mechanism, and the success of the event and Olympic records of our athletes depended largely on the work of staff. In preparation for the Games, more than 7,000 job vacancies opened in various sectors, such as transport, logistics, information technology and service staff. For the Olympic Games in Sochi, according to preliminary estimates, 8850 temporary staff were required, and 2,497 were needed for the Paralympic Games. Therefore, experts at Awara took a conscientious approach to solving the tasks, using all possible support tools, including advertising in the local media, study of job search sites, and bringing in local recruitment agencies as subcontractors.

In preparation for the Olympic Games a total of 380 construction objects were built, 42 of which relate to infrastructure designed to accommodate more than 25,000 people. Our clients included leading companies in the sector of hotel real estate: 5-star hotels, located in the heart of the tourist activity (Sochi Center, Gorky-Gorod, Imereti lowland). The main task of the experts was help in recruitment of highly qualified candidates in the following areas:

Despite the summer off-season for recruitment, consultants of our company were engulfed by work. Resumes came not only from various points throughout our vast country (Kazan, Arkhangelsk, Volgograd, Pskov, Omsk, Rostov-na-Donu, Nizhny Novgorod, Samara, Saratov, Irkutsk, Krasnoyarsk); members of other States such as Indonesia, Latvia, Philippines, Georgia, Kazakhstan, and Ukraine wanted to become part of this grandiose event. The consultants had a difficult task facing them: to choose the best among the best candidates. Having processed over 1,000 resumes in a short time, Awara selected candidates for the following permanent and temporary positions for the Games in Sochi:

The main decisive factors in the selection were: analogous experience, knowledge of Russian and English languages and, of course, a great desire to be part of a global event. Despite the initial lack of amenities, many candidates were willing to give up their permanent prestigious jobs, and change their place of residence.

In all, specialists of Awara filled 50 vacancies. After the Games, after completion of the project, many applicants were offered a job on a permanent basis.

A year after the Olympics, we are still receiving positive feedback from both customers and candidates. Having proved itself as a reliable, competent specialist in recruitment, Awara continues to cooperate with many customers. We are pleased that with our help, many candidates were able to realize their career opportunities and find their dream job.

Having gained invaluable experience managing large projects, we are proud to have left our mark in the history of the Olympic Games. 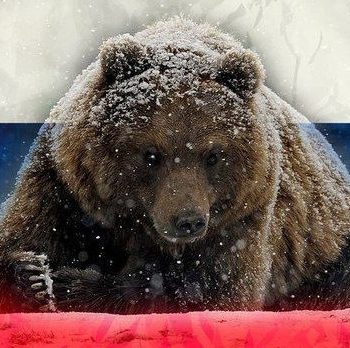 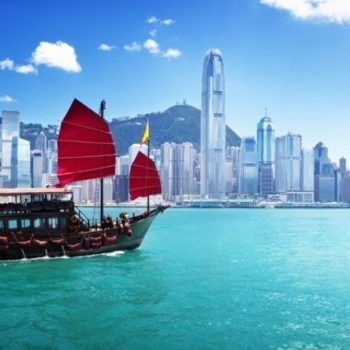