Non-Disclosure of Information Could Result in Limited Rights 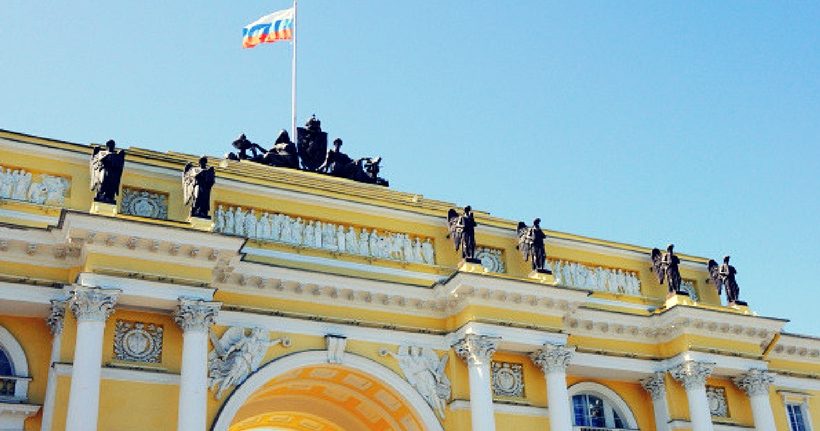 Non-Disclosure of Information Could Result in Limited Rights

On 26 March 2013 the Higher Commercial Court of the Russian Federation set a judicial precedent concerning owners of offshore companies.

The Court heard a case in which the defendant was a company registered in the Commonwealth of Dominica whose legislation offers preferential tax treatment and does not provide for the disclosure and provision of information on financial transactions (i.e. offshore zone).

After the plaintiff presented a ruling of a general jurisdiction court concerning the subject of dispute, the Commercial Court expressed doubts over the good faith of the defendant’s actions. The Court suggested that information about the owner of the company was concealed for the purpose of judicial re-examination of a case lost by the beneficiary acting as a physical party, to be then filed to Commercial Court on behalf of a foreign company that belonged to the beneficiary.

If proven, this kind of behavior is regarded as a legal violation that contradicts the actual purpose of the construct of a legal entity. These interests will not be defended in court. 1

According to the new standing adopted by the Higher Commercial Court of the Russian Federation, the non-public nature of share ownership in an offshore company complicates the process of proving that property acquisition or other proceedings were conducted in bad faith due to the existence of special rules on information disclosure about offshore beneficiaries in the foreign legal system. Hence, the burden of finding evidence that protects an off-shore company’s transactions with third parties or proving the lack thereof lies with the offshore company. The Court believes that it must be proven by disclosing information on the company’s end beneficiary.

Thus, the Higher Commercial Court of the Russian Federation has again introduced a new take on the concept of the good faith of civil matter participants. The Court’s inability to check end beneficiaries of offshore companies can in some cases actually limit its procedural rights in finding evidence. However, we believe that the Court has failed to define its stand clearly enough, which can lead to commercial courts’ misusing it. This may result in beneficiaries of offshore companies having their rights limited.

Comments on Non-Disclosure of Information Could Result in Limited Rights

Awara Sponsors the Event Organized by RBCC in Collaboration with CCIFR