In 2016, employers acquired the obligation to submit a new quarterly report on Form 6-NDFL (before 2016 data on the amounts of personal income tax withheld had to be submitted to the tax office only once a year). At the same time, 2-NDFL has not been canceled: the calculation of 6-NDFL has been introduced in addition to the existing report (unlike the 2-NDFL, in calculations for 6-NDFL the company shows accrued and withheld tax for the organization as a whole, rather than for each employee individually).

For the late submission of the quarterly report, a fine of RUB 1,000 has been introduced for each month of delay. It is not worth delaying filing the reports: after 10 working days after the deadline for submission of the report the tax authorities have the right to block the company’s current account.

As of April 1, 2016, employers are required to submit a new kind of report to the Pension Fund of the Russian Federation

All employers (both individual entrepreneurs and legal entities) as of April 1, 2016 will be required to file monthly reports to the Pension Fund of Russia (PFR) in which it will be necessary to include the following information for each insured person (name, SNILS and INN), including for employees with whom a civil contract has been concluded (if on remuneration under such contract insurance premiums to the Pension Fund of Russia are paid). Submission of the report to the PFR will be required before the 10th of the month following the reporting period (for example, for April – by May 10, 2016; for May – by June 10, 2016, etc.)[2].

Introduction of the new monthly reporting is necessary for the proper calculation of pension indexation.

Fines for failure to submit, late submission, as well as submission of incomplete or incorrect data in the monthly reporting to the PFR in 2016 will amount to RUB 500 for each employee. 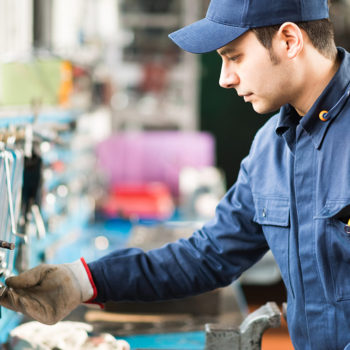 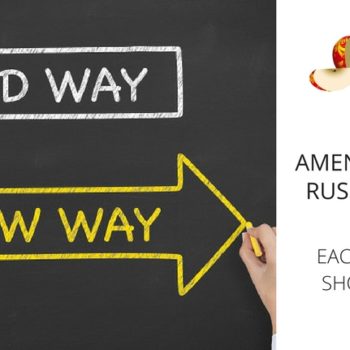