Reminder: Notification on the Membership in a Multinational Enterprise Groups and Country-By-Country Data 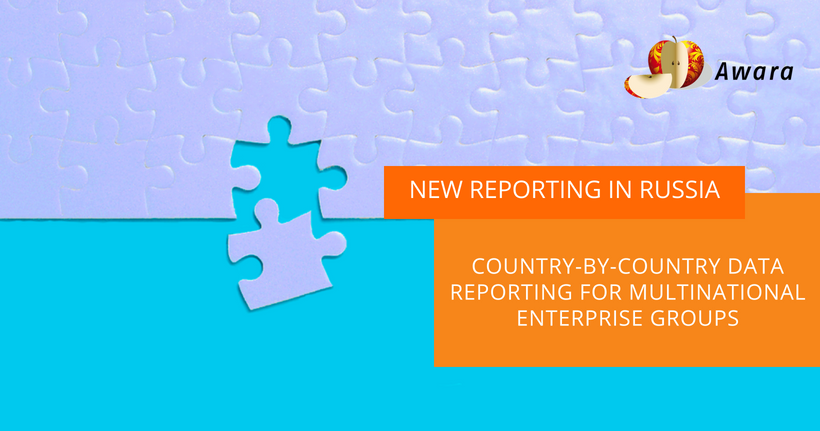 Reminder: Notification on the Membership in a Multinational Enterprise Groups and Country-By-Country Data

In the beginning of 2018 Russia began automatic exchange of tax information under the OECD Convention (Organization for Economic Co-Operation and Development) and introduced new reporting requirements for members of multinational enterprise (MNE) groups.

What companies does the law apply to?

The reporting must be filed by MNE groups with consolidated revenue over RUB 50 bln in the preceding fiscal year (if the parent company of a MNE is a Russian tax resident)*. In addition, the following conditions apply:

* If the parent company of a MNE group is not a Russian tax resident, the revenue threshold is defined by local Country-by-Country reporting requirements.

What’s included in the reporting?

1. Notification on the membership in a MNE group

The notification for tax authorities must include the following:

If there are several members of a MNE group in Russia, the notifications can be submitted in two different ways:

Country-by-Country report (CbCR) must be submitted within 12 months from the end of the relevant financial year. The report must be submitted by Russian tax residents (the parent company or authorized MNE group member).

Russian tax authorities can request a MNE group member to provide a master file not earlier than 12 months and not later than 36 months after the end date of the reporting year. It is submitted by a Russian tax resident and can be done by only one MNE group member.

Why Country-by-country reporting shouldn’t be neglected

Submitting incorrect information or failure to submit a MNE group membership notification results in a fine of RUB 50,000; and in case of CbCR, Master file or Local file – RUB 100,000 for each report.

We would also like to note that absence or incorrect information in the MNE group membership notification may result in penalties not only from Russian Service but also from foreign tax authorities and negatively affect the whole group of companies.

Our company specializes in accounting and legal services for foreign companies that operate in Russia, and will be happy to assist your business with preparation and filing of the relevant reporting documentation.

Annual General Meetings of a Russian Subsidiary in 2022 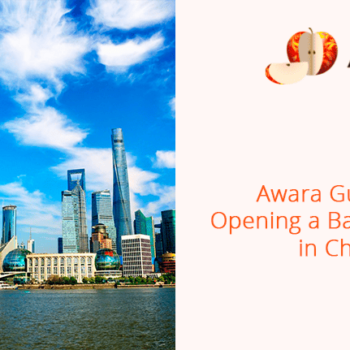