Meetings of Representatives of Finnish Companies in Lviv

Meetings of Representatives of Finnish Companies in Lviv

The first warmer spring days were marked by a no less warmer welcome from Lviv, one of the most beautiful cities in Europe, in which past and present intertwine effortlessly. Looking at the city’s narrow streets and medieval churches, it feels like time has stood still. Visiting the Opera House, Lviv Art Gallery leaves great impressions, as well as staying at the historic hotel George, in which Honoré de Balzac stopped at one time. We have tried the renowned Lviv handmade chocolate, as well as Lviv coffee with cream and freshly baked buns. We sat in restaurants and coffee shops to discuss the possibility of cooperation with representatives of local businesses. These meetings greatly helped us organizing the ЕВА Lviv branch. 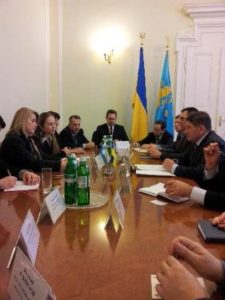 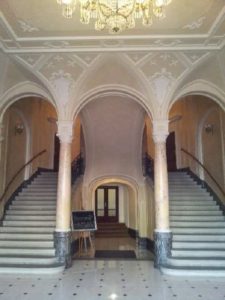 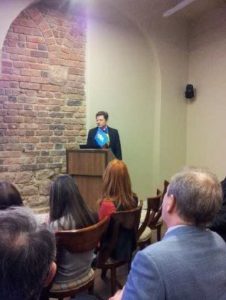 The main purpose of this trip was to meet on March 20, 2012 a delegation of Finnish companies operating in Ukraine headed by Ms. Arja Inkeri Makkonen, the Finnish Ambassador in Ukraine, the chairman of the Lviv administration, Mr. Mikhael Kostyuk, and the mayor of Lviv, Andrey Sadoviy. Meetings were held to review the economic situation and investment climate in the region and the city. The main issues discussed were the opening of “counters” to obtain visas to Finland, the general economic situation in the region, the prospects for investment in the region and the city, including investments in tourism, the preparation for Euro 2012, and other topics. 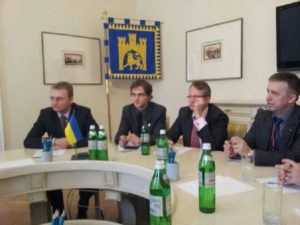 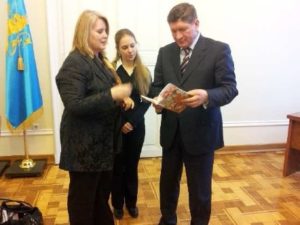 Seminar at the Finnish Embassy in Ukraine 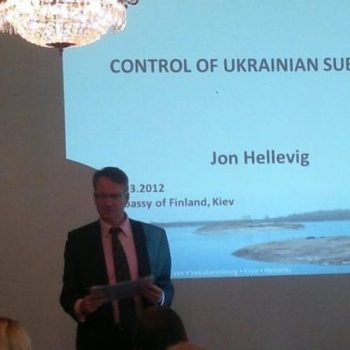