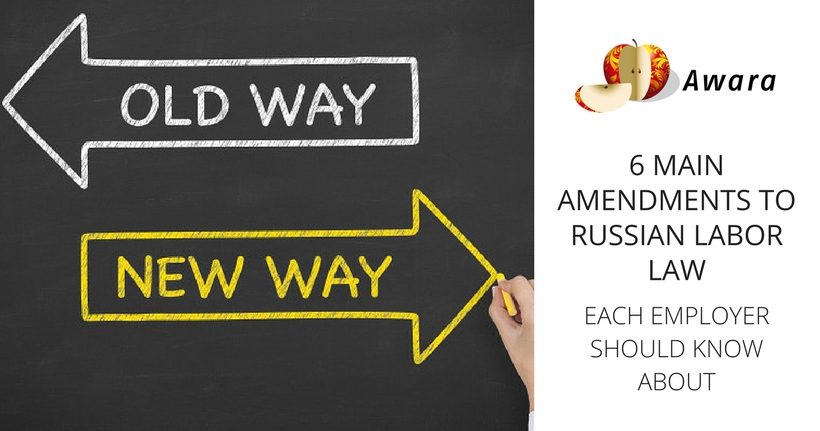 Many legislative changes affecting, among others, labor issues were introduced in 2015. The scope of these changes has already resulted in closer scrutiny by regulatory bodies of employers’ compliance with labor and immigration laws. An overview of some of the most important changes is provided below.

The liability for violation of labor laws has been growing much more stringent since January 01, 2015: fines have increased up to RUB 200,000, and company officers may now be disqualified for up to 3 years (Articles 5.27 and 5.27 Russian Code of Administrative Offenses). Moreover, if before all violations used to fall under one article, i.e. Violation of Health and Safety, now new articles establishing liability for separate violations of labor law have been added. In practice, this has resulted in employers being brought to liability for and in the imposition of fine for each individual violation identified during inspections, rather than once for all such violations.

Read more: Increase in Penalties for Violation of Labor Laws

Chapter 50.1 of the Russian Labor Code, which sets out the particular characteristics for foreign nationals’ work, was applied for the first time in 2015. This chapter regulates a number of disputed issues: it prohibits to tie the validity term of the employment contract with a foreign national with the validity term of his/her work permit, allows the temporary transfer of foreign nationals to another position, and also introduces additional grounds for termination of employment contracts with foreign nationals. Also, foreign employees have been required since January 01, 2015 to pass an exam on Russian language, Russian history and Russian basic legislative principles as part of their application for a Russian work permit. This new rule does not apply to foreign nationals meeting the requirements for highly qualified specialists.

Due the exacerbation of Russian-Turkish relations, most Russian employers have not been entitled since January 01, 2016 to employ Turkish nationals who had not previously worked with them under employment or civil-law contracts. This prohibition will require urgently hiring nationals from Russia or other countries under employment or staffing agreements.

Many companies that previously used outstaffing services began to prepare at the end of 2015 for the ban on agency work, which entered into force on January 01, 2016. Now, only specially accredited employment agencies or affiliated entities can provide staff and only in the following exceptional cases:

In practice, this means that companies that previously used agency work will have to completely revise the conditions of work with outstaffing companies providing staff to them, and outstaffing companies will have to obtain the appropriate accreditation. If business processes do not comply with the restrictions on the use of agency work (for example, if agency work is needed year-round), it is recommended to consider hiring staff under employment contracts or outsourcing.

Read more: New Rules on Secondment and Staffing in Russia

Following the entry into force of Russian Government Decree No. 1595 dated December 29, 2014 simplifying the requirements for business trip documentation on January 08, 2015, the following documents have no longer been required since that date:

What should be done already now?

Given the toughening of sanctions for labor law violations, we recommend not only ensuring compliance with these laws, but also:

The article was originally posted at zarplata.ru. 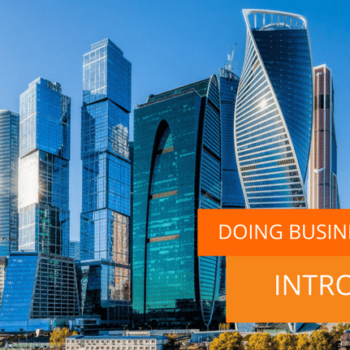