According to Rosstat, both cities demonstrated a rather optimistic unemployment rate with 1.3% in Moscow and 1.7% in Saint Petersburg as of June 2017 (just for comparison, the overall unemployment rate for Russia is 5.1%).

Average prices for products and services 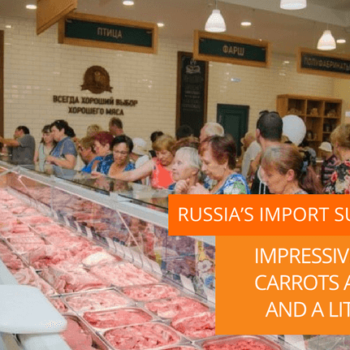 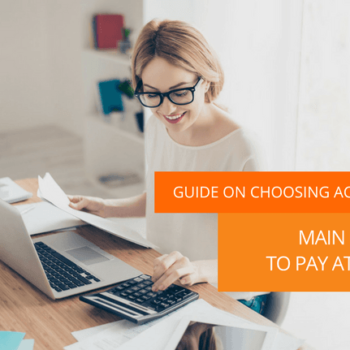