How to Sell in Rubles without Setting-Up a Russian Entity 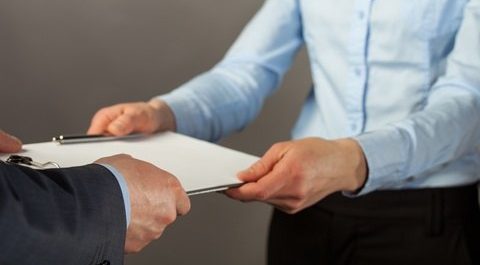 How to Sell in Rubles without Setting-Up a Russian Entity

The sharp devaluation of the Russian ruble and currency fluctuations has caused foreign suppliers of goods and service providers to seek possibilities to sell directly in rubles. Traditionally the alternative in these cases has been to set up a Russian entity, a subsidiary or a representation office, but not all companies are willing to commit themselves to such investments.

But a foreign supplier can also consider the possibility of just opening a bank account in Russia or outsource the services to a Russian registered entity. Most recently Awara has advised a hotel in Cyprus which wants to sell its services in rubles to Russian customers and a supplier of machinery and equipment in Finland.

You can inquire with Awara specialists about outsourcing at info@awara-russia.com.

Banks in some countries offer ruble accounts but there are some problems with these. Usually the spread on the currency rates they offer (their margins) are punitively big, the Russian customers are reluctant to go through all the banking procedures required to effect a foreign transaction, and also they are worried about the tax treatment of such transactions.

The solution is for the foreign company itself to open a ruble bank account in Russia (or ruble and dollar or euro account) and receive payments directly in Russia.

Below we give details on such an arrangement where a foreign supplier of services or goods will organize the sale of services completely outside of Russia without creating separate entity in Russia.

While no corporate registration is needed in such a case the opening of a bank account in Russia entail an obligation to register with the tax authority as holder of the account.

Registering with the tax authorities of the location of the bank involves submitting certain corporate documents.

Within 5 working days of receipt of the required set of documents the tax authority will register the organization and issue a certificate.

The list of documents may differ slightly depending on the requirements of a particular bank.

Despite the fact that no taxes would be levied, the company may be required to submit quarterly tax returns concerning the money received in Russia. 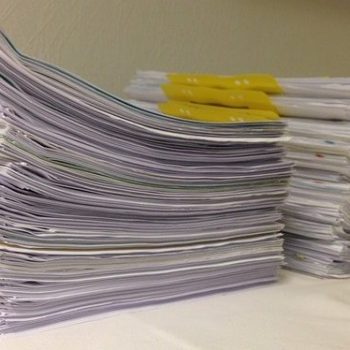 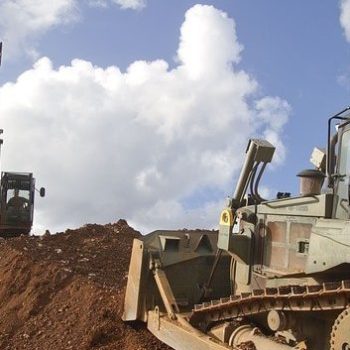