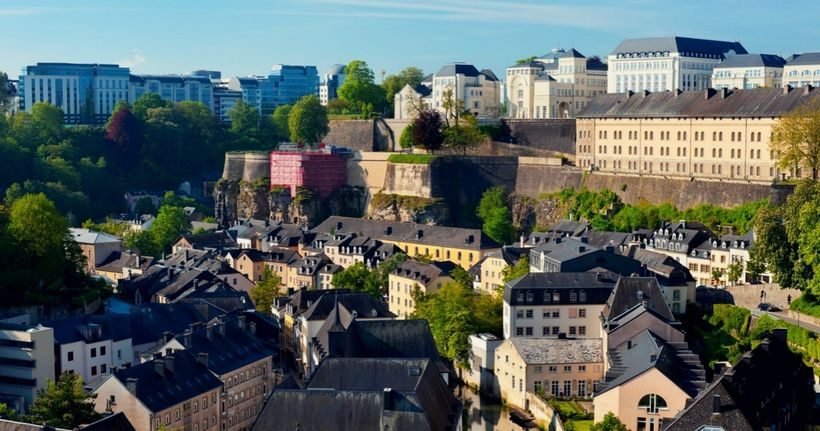 This text has been produced by our TELFA partner firm in Luxembourg, Tabery & Wauthier

The protocol to the Russia-Luxembourg double tax treaty has been ratified by both countries in 2013; it will enter into force as from January 1, 2014. This is the right time to re-examine the potential of Luxembourg structures for Russian investors and multinationals.

The main advantages of Luxembourg are:

The main vehicles are:

The conditions to fulfil are: