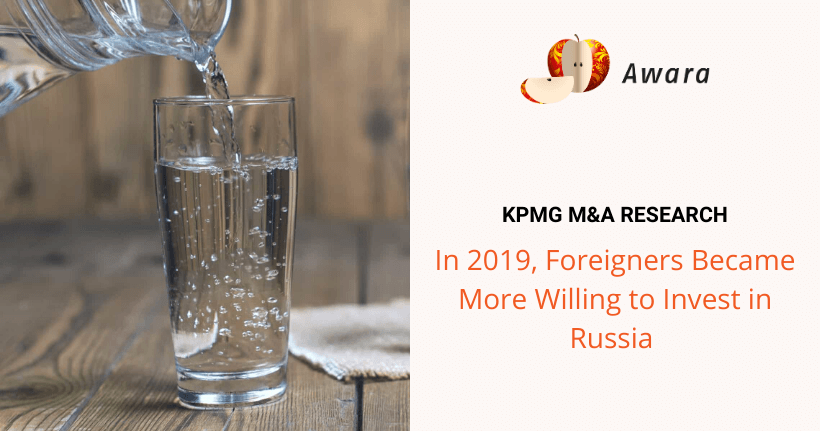 In 2019, economic growth slowed, but this did not affect investor activity ― last year showed the best investment results for the entire duration of the sanctions. KPMG experts calculated that the growth in the number of transactions in the Russian M&A market in 2019 is quite modest ― only 3% ― but the values of transactions increased by 21.5% and reached almost USD 63 billion.

Particularly impressive is the growth in purchases of Russian assets by foreign companies ― compared to 2018, the value of transactions increased by 49.5%. At the same time, not only countries of the East, but also Western countries were represented by foreign investors.

Experts note that the results of 2019 were most strongly influenced by large deals in the oil and gas sector, but in the future, analysts predict growth in the sectors of innovation, technology, the consumer sector, real estate and construction.

Russia Is Showing Less Dependence on Sanctions and Oil Prices, and the Government Is Focusing on National Projects

Analysts identify several factors that will affect the growth of domestic demand, consumption and investment.

The government is moving away from the harsh financial policies of previous years. In 2020-2026, Russia plans to spend RUB 26 trillion to strengthen the economy, increase production, and improve the quality of life.

The price of oil in the budget is set at below USD 43 per barrel. Macroeconomic advisers believe that the average oil price in 2020 will be USD 63 per barrel, and the expected budget surplus will provide additional economic growth.

Experts expect that in 2020, inflation will average 3.4%. Low and predictable inflation and a stronger ruble will have a positive effect on the economy and, along with sufficient reserves and low public debt, will provide a solid and stable foundation for attracting investors.

The countries of Europe are aware that their own economies are suffering from sanctions and are increasingly in favor of revising relations with Russia. Experts estimate that possible US sanctions in the future will be limited and will have minimal impact on the Russian economy.

As Global Growth Stalls, The Russian Economy is Gathering Momentum 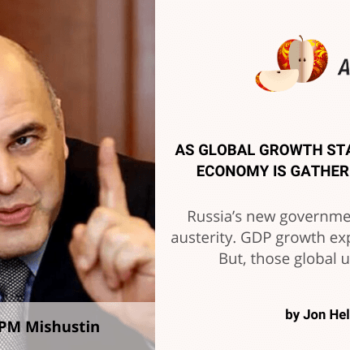 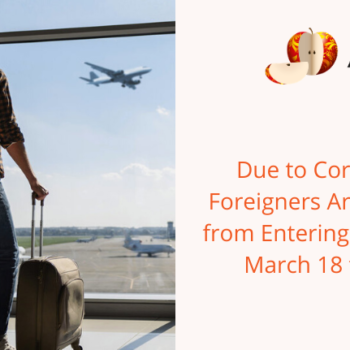