Current Situation in Russia in Connection with Covid-19 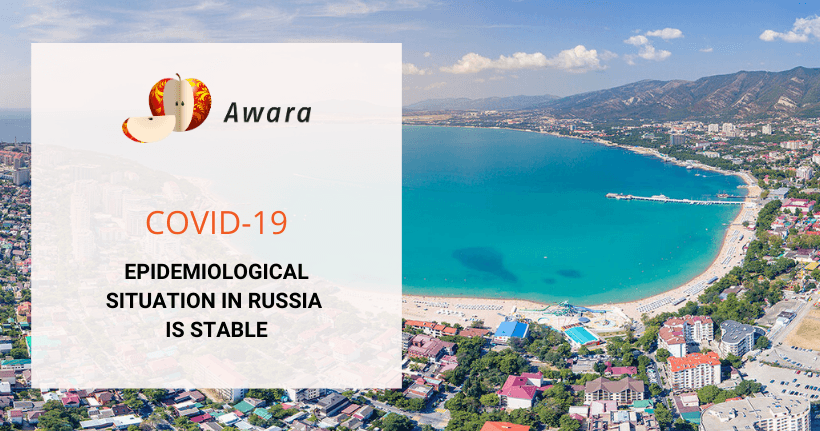 Current Situation in Russia in Connection with Covid-19

By morning April 3, Russia’s daily corona infections dropped to 601 from 771 the previous day, bringing the total up to 4,149.

So far, the situation in Russia compared with most European countries and North America is stable. As of 27 March, there were 1,036 cases of coronavirus infections reported in Russia and three deaths. (196 new cases previous day). Moscow had 703 cases (+157 last day). St. Petersburg with its 5 million population has 26 cases with no new cases during a day. Elsewhere in Russia, there are 1 to 20 cases in each region.

Even though the case toll is expected to grow significantly, the situation is likely to stay under control. Russia is well prepared in terms of  infection treatment facilities and equipment. Several hospitals have readied wards reserved for a potential influx of patients. Moscow has a brand new viral infection hospital with 1,000 beds, locatedin the suburb Kommunarka. In addition to that, Moscow is emulating the Chinese experience, presently building a 500-bed infection treatment hospital in Moscow’s “New Moscow” suburb from scratch, with the ambitious schedule of having it ready to operate within a month from startof construction. The army has in turn been tasked to build 16 new viral treatment facilities all over of Russia, with a total of 1,600 beds, of which half should be ready by end of April and the rest by mid-May. The government has increased sourcing of medical equipment, in which the country is self-sufficient. As example, Russia’s Rostec has been commissioned to produce 5,700 new artificial ventilation devices.

A lot of the present efforts seem to be done as backup measures to ensure availability of sufficient facilities and resources for a worst-case scenario. In his speech from 25.3, president Putin expressed  confidence  that the coronavirus  could be controlled within three months or even earlier.

Putin  dispatched army units with some of the country’s best virologist to Italy, to help with the critical situation there, which contributes to the evidence that the Russian government feels that things are so far under control in Russia. From our observation, we agree with this assessment and think that Russia could even be one of the first countries to normalize after Corona.

Like many countries, Russia has imposed a series of protective measures aimed at preventing the spread of the virus. Compared to other countries, Russia’s measures are relatively lenient. Currently, there are no cities on total lockdown, and domestic travel has not been restricted. However,  entry of foreign nationals into Russia has been heavily restricted.

All international commercial flights have been halted, while domestic flights are operating as usual.

Because of the closure of cross-border air, rail and road traffic, foreigners that are currently in Russia are stranded. For this reason, the Russian government announced that all foreign nationals affected by this would be able to extend their visas by way of application to the Russian Ministry of Interior. Temporary residence permits and residence permits will also be extended.

Russia had started monitoring all arriving passengers early on and had imposed 14-day quarantines on people arriving from abroad, including Russian citizens.

Moscow’s government recommended early on that employers, where possible, organize work from home. All Russian schools have closed starting from 23 March to 12 April as a preemptive measure. Cultural and sports events, as well as conferences have been cancelled since January. Moscow and Moscow region have mandated all people 65 and above to self-isolate at home, other than that there are no restrictions on people’s movements. It is to be expected that the quarantine regime for elderly people will take effect in all of Russia’s cities with a million population or more, by today. All fitness clubs, cinemas and night clubs have been closed.

The president has ordered all Russian workers to take a paid leave — on the cost of employer — all of next week (30 March to 5 April), as part of a strong effort across the country to combat the virus. During this period all companies, except for those producing essential goods and services, and factories, which require continuous processing, will be closed. Moscow will also shut down all consumer services except for grocery stores  and pharmacies. During this week, restaurants, cafes and parks will also be closed. As of now, it seems these measures would last only for the mentioned week.

To mitigate the consequences of the epidemic, the Russian government is increasing social support for the most vulnerable categories of people. Those people, who see dramatic reductions in their income, will be eligible for payment holidays of their consumer credits. Likewise mortgages will be eligible for the right of suspension of credit service

Some tax relief, for SMEs in the service sector will also apply (the eligible areas of business will be specified).

Most importantly, suspension of payment of mortgages and consumer credits, for those who are made redundant or have a significant salary reduction.

All employers may apply for interest free emergency loans for ensuring salary payments.

Using the opportunity of the global crisis, Putin also announced that the tax on dividends sent offshore will be raised from currently 2% to 15%.

We share the confidence of President Putin that Russia will soon be able to overcome the hardships caused by Covid-19. We sincerely hope all will return to normality in your country too, and that you, your family and all your loved ones will stay healthy and happy.

P.S. We at Awara are fully performing all our services to our clients and remain open for new assignments.

Awara group of companies offers the following services across Russia: 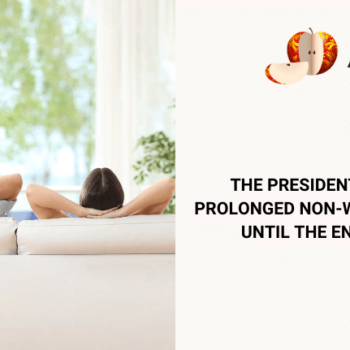 Is Working Remotely Allowed despite the Presidential Decree? 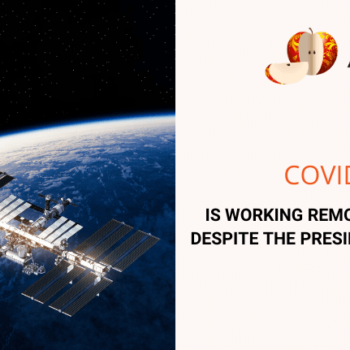