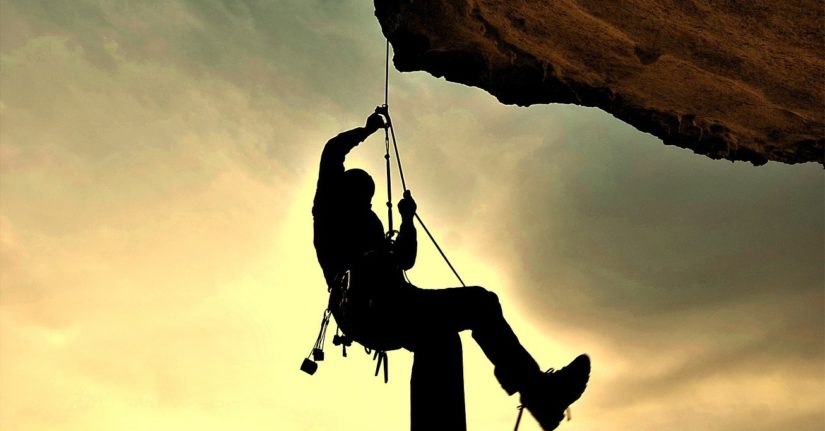 A ruling on the high-profile case Oriflame vs. tax authorities[1] was rendered by the Moscow District Arbitration Court (cassation instance) on June 11, 2015. The conclusions drawn by the court in this case affect all foreign companies operating in Russia through subsidiaries.

Although the case formally concerned royalties, the conclusions drawn by courts could apply to other types of agreements between foreign companies and their subsidiaries in Russia. Despite the contestable position held by courts in the Oriflame case, Awara experts recommend foreign companies operating in Russia through subsidiaries to take the following actions to minimize the risk of claims from tax authorities:

Should you have any questions or require any assistance, please do not hesitate to contact Awara team.

The content of this Legal Alert is provided for general information only and should not be treated as a substitute for legal advice for which it is always necessary to consider the actual and specific circumstances of the situation at hand. 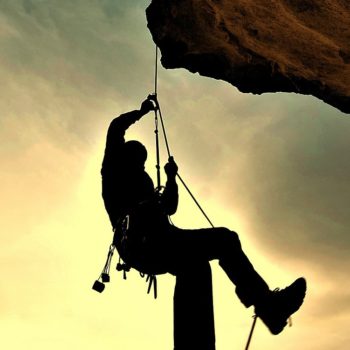 Awara IT Solutions - Microsoft ERP Partner of the Year in Russia 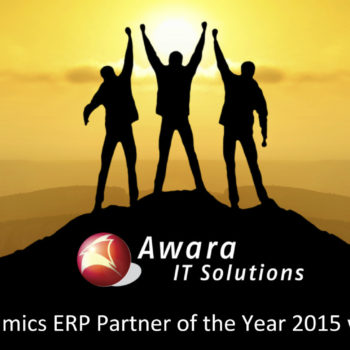