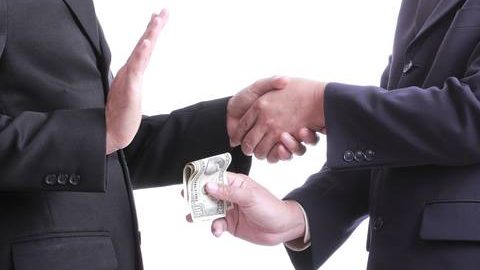 In all respects Russia is taking increasingly significant steps to fight against corruption. These steps were evidenced by the ratification of the UN Convention Against Corruption in 2006 and the adoption of a special anti-corruption law in 2008.

This law was amended in 2012 and requires all Russian companies to take concrete measures to prevent corruption. These measures may include:

The obligation of companies to take preventive measures against corruption went into force on January 01, 2013.

The Code of Administrative Offenses provides for liability of a company if any person in the interests of or on behalf of such company bribes public officials or the management of another company so that such official or management takes or refrains from taking actions related to the position they hold. In the event of a bribe, a fine may be imposed on the company in the amount of up to one hundred times the value of money, assets, services, or other property rights illegally transferred or provided or promised or proposed on behalf of the legal entity.

A company is deemed guilty of such offense if it had the opportunity to prevent the receipt by an official of a bribe on its behalf. Awara therefore strongly recommends developing policies aimed at preventing corruption in your company and introduction of procedures aimed at ensuring fair operations. It also would be advisable to conduct an anti-corruption training.

Awara has extensive experience in developing such policies and conducting such trainings. We would be happy to offer these services to you. 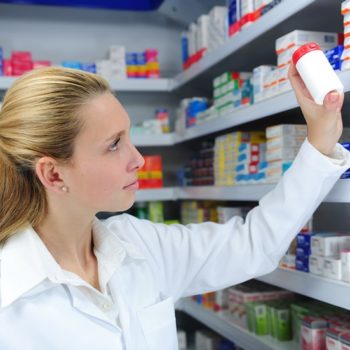 Chapter 1: Employee Engagement is a Key Driver of Modernization & Innovation 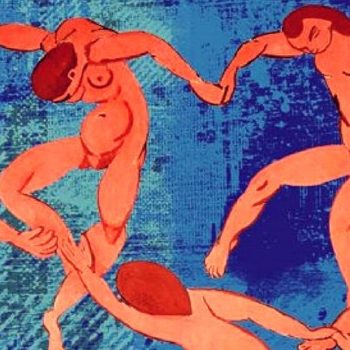